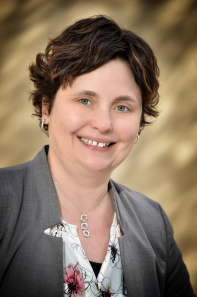 Prior to arriving at CGCC in January 2018, from October 2014-December 2017, Dr. Brock served as the Vice President of Strategy and Compliance for the Maricopa Community Colleges. In that role, Brock acted as the Chief Compliance Officer and provided leadership to District Financial Aid operations. Prior the that role, she served in multiple, progressively more responsible, student affairs leadership roles at Rio Salado College, completing her career 17-year career at the College as Vice President for Student Affairs and Institution Advancement (October 2010-October 2014). 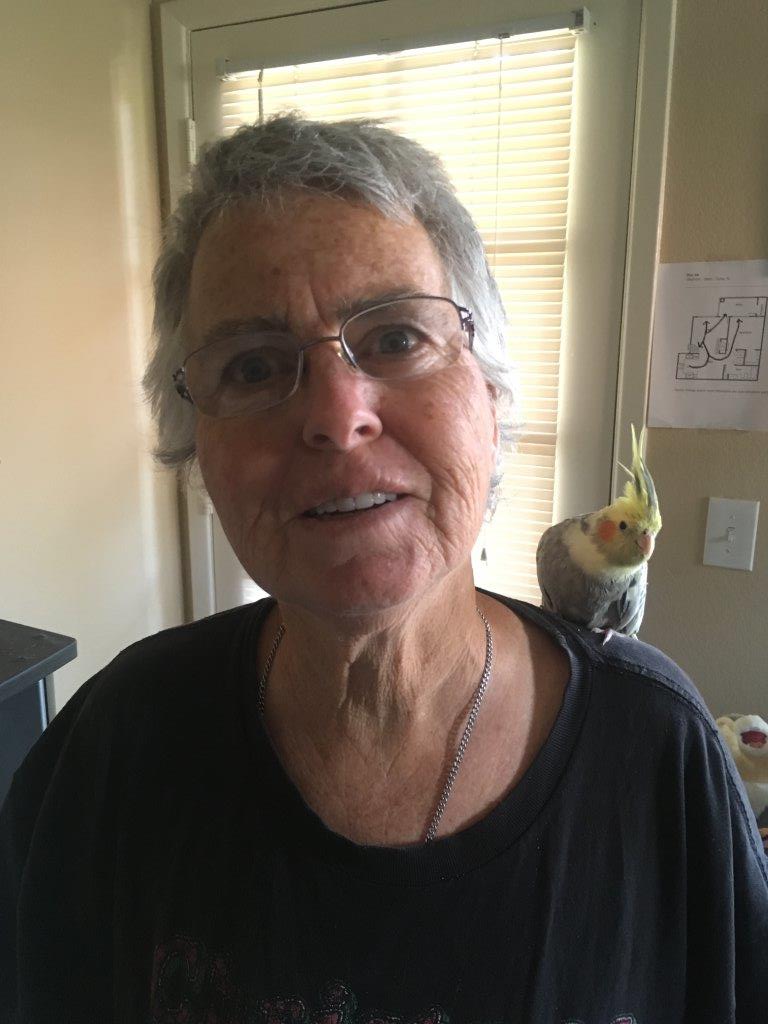 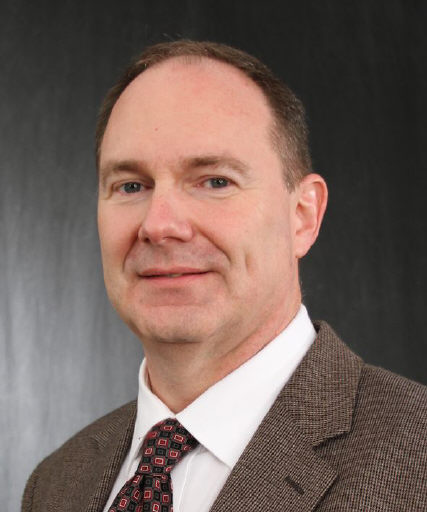 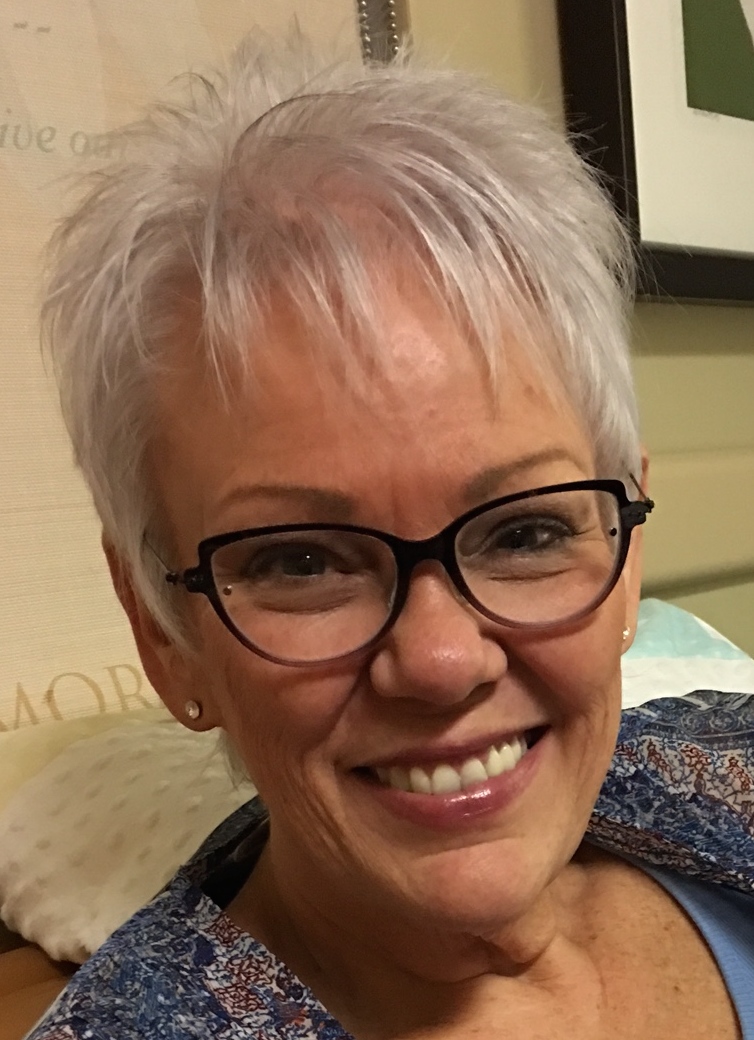